Raver Tots are very proud to be supporting Brain Tumour Research in 2021. This game-changing charity is focused on finding a cure for all types of brain tumours through campaigning to increase the national investment in brain tumour research to £35 million per year, while fundraising to create a network of seven sustainable Brain Tumour Research Centres of Excellence across the UK. Mike and his team from Raver Tots are especially pleased to helping the charity launch and promote its powerful new Stop the Devastation campaign www.braintumourresearch.org/stop-the-devastation

FEATURE FROM ABLE2UK ON RAVER TOTS AND ADHD – 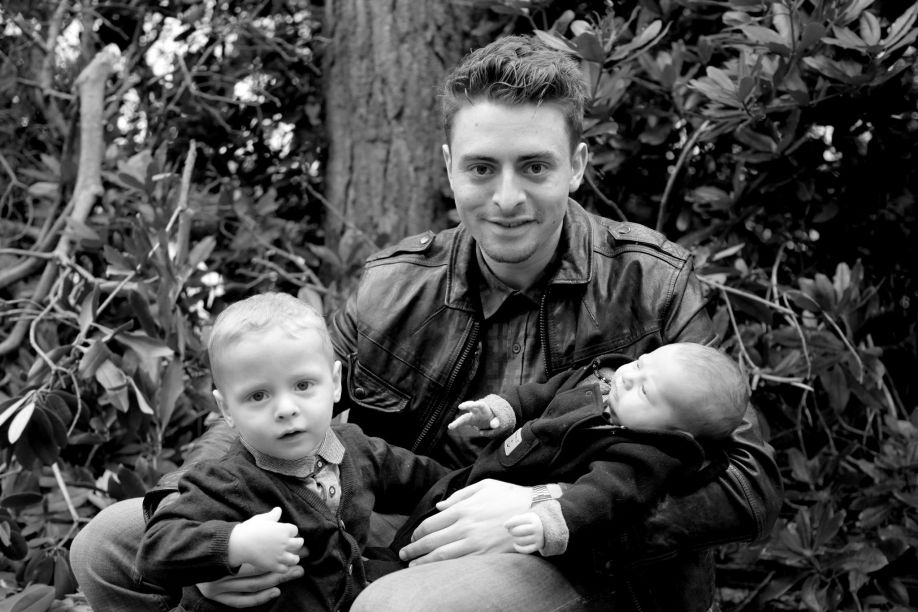 Raver Tots is a family rave founded by club promoter Mike Pickets where kids and grownups can hit the dance floor and let off some steam together! There is tons kids fun including face painting, UV lights, bubbles, balloons, confetti and giant parachutes in a rave style atmosphere with some of the UK’s top DJ’s including residents Artful Dodger, Brandon Block, Slipmatt & Nicky Blackmarket.

Having grown up suffering from ADHD, Mike has been inspired to provide a way for kids to work off some energy in a fun-filled and safe environment: to take the ‘peace, love, unity, and respect’ ethos of the rave scene and translate it into positive attitudes towards mental health. Regular donations are also made to charitable causes for autism and ADHD.

“As a child I was undiagnosed with ADHD. I had a very tumultuous childhood and back then; there wasn’t much help or understanding for what I was going through. In the nineties, the extent of support I was given by my school was an anger management class to which I had difficulty in understanding because I’d spend everyday in fits of hysterics laughing at my own ridiculous behaviour, I certainly didn’t consider myself an angry child.” Mike told ABLE2UK.

“The only other support I was given was when I was fourteen years old, I remember being referred externally to a meeting I attended with my parents, where a key worker (I can’t recall his exact role) recited a list of all my recent calamities. I struggled to contain my laughter whilst everyone in the room sat and stared at me despondently. I left school at sixteen with very few qualifications and was forced to leave collage within a year to work in a series of unstable jobs, often being fired for bizarre reasons, usually for being of great annoyance to my managers or customers.

I became so determined to work for myself where I struggled with directive management (or any management for that matter) and the structure of a nine to five, however, setting up businesses often had significant flaws that I’d overlook in the early days. Often, I was drawn in by my impulsivity and the excitement of taking a risk and I used to just throw myself in at the deep end and hope for the best. It didn’t always work out.

By the age of twenty-six, I found out I was going to be a Dad. Around the same time I was diagnosed with Adult ADHD, which came as a bit of a surprise, but also made so much sense. As a result of the diagnosis I began working on a very structured plan to enable me achieve the goals I’d always had of running an events company and being a dedicated father. The first step was to go completely tee total (I have now been tee total for over three years). My next step was to exercise regularly. Within six months, I’d focused my energy into running and benefited from the release of endorphins it gave me.

I’d gone from being unable to run to the end of the street to running two marathons. Alongside this came the fine-tuning of my diet and I suddenly found my life was getting better. My son had been born, followed by my second, and even though myself and the mother of our children were not together, through diet, exercise, staying sober and working to a plan, I’d managed to deal with the whole breakup process without any problems and still remain great friends today, sharing equal parenting time with our two young children.

After being persistent in the desire to run my own business over the years, I finally managed to break the formula when I was twenty-nine with my latest company Raver Tots. I have organically grown a national events business that operates in over thirty cities with over two-thousand customers a week in attendance across the nation. The events, where parents can take their children raving in the daytime made headline news on the BBC and within the first six months of launching, the videos were viewed over nine million times which led to being signed up to one of the UK’s leading talent agencies who represent a number of main stream brands and artists across the world.

I often think back to what my music teacher wrote in my yearbook ‘good luck Michael, you are going to need it.’

The main thing I have learnt about ADHD and my own personality is that you focus so much on an area of your life that excites you and gives you a high, whether it’s good or bad. You can be prone to addiction, and that could mean substances like drugs and alcohol or positive activities like running and working on a project you love.

The advice I will give my children is to do what makes you happy with your life. I spent years not fitting in, with work, education and relationships. I had a behavioural difference. I didn’t learn in the same way as others, and my life is a far cry from the stereotypical two point four children family. But I like it that way and have found a way of seeing the positive sides of ADHD and using them to my advantage.

I hope that this will help anyone reading, to see things in the same light as I do. ADHD is not a bad thing. It has its challenges, but it can be a really good thing too. If you focus your energetic and passionate nature into positive aspects of your life, things that make you happy, and benefit your own health and well-being. “