The Links Between ADHD and Music, Creativity, Entrepreneurial Skills & Genius 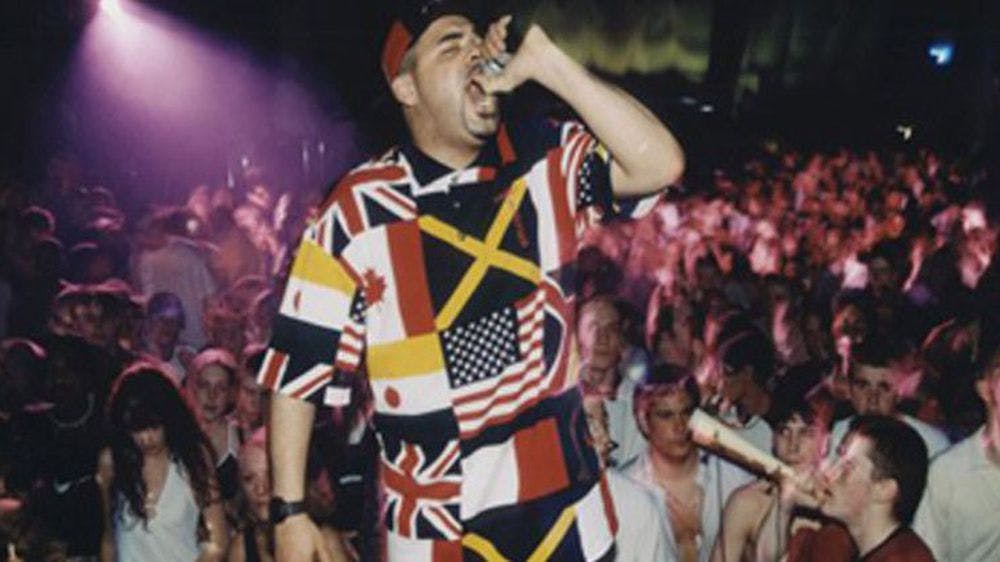 Let me share a secret with you. Like many people I believe in the magic of music – to the extent that in my 20s I had great fun organising private parties in clubs in the West End of London. I hired DJ’s and MC’s from 2 genres of music and the parties would bring together hundreds of people on a Saturday night to dance the night away. Many of the DJ’s and MC’s became friends of mine and it soon became apparent that education had not worked out for many of this community. In fact one of my good friends Stephen Charles Austin (AKA Stevie Hyper D) progressed to become one of the U.K.’s biggest drum and bass artists was in a remedial school for “delinquent” children. In fact, he had a stutter which couldn’t be recognized when he was on the mike, and he was extremely dyslexic in spite of his lyrical genius. He possessed this unique talent for rhyme and musical versatility which led him to being signed by the industry giant – Island Records.

Other DJ friends of mine were also electronically gifted, being both sound engineers and music producers, and amazingly I found the majority of them were self-taught. They certainly hadn’t acquired these skills at school but had the intelligence, skills and capacity to transform their bedrooms into mini studios and make iconic records. Not surprisingly, many of these highly smart, creative individuals had found their entire education experience unfulfilling and had either dropped out or been kicked out. Were they uneducable? Did they have lower IQs? No. Behavioural problems? Maybe, and quite possibly as a result of immense frustration and boredom.

So, these 2 worlds of mine collided and gave me a better platform to recognize the link between musical creativity and undiagnosed ADHD and/or dyslexic/ADD traits. I don’t have scientific data to validate my observations only first-hand experiences but this is definitely an area of research which warrants investigation, recognition in schools and nurturing in childhood. William James Adam also known artistically as will.i.am has described his childhood living in an Easter Los Angeles housing project as “raised in the ghetto, on welfare, two minutes from homeless” yet is now one of the most versatile artists, actors, entertainers and technically savvy entrepreneurs on the globe (with ADHD). Interestingly, Will attended underground raves in secret locations while he was still in high school, his exposure to the rave culture influenced his own music providing a unique edge which was distinct from mainstream popular music and led him to being signed to Ruthless records in 1995. Will is a powerful and influential role model to all children aspiring to follow in his footsteps, he is unique, smart, funny, thinks outside of the box and is visibly one step-ahead of most in the game, although one could not slot him into the category of a player as he stands out categorically as a leader. As strong-willed ADHD types often do, given the chance to shine.

The business man and author Jeff Olson claims only 5% of the population will achieve a higher quality of life, accomplishment and success on a greater plane than 95% of the rest of the population. In fact, individuals with ADHD often do extremely well in entrepreneurial positions and as inventors or in the creative industries such as acting and in my mind contribute towards that 5%. A diagnosis of ADHD is by far a negative attribute – it can work really well for some people and be advantageous. In fact, neurodiverse traits are linked to creativity even genius, this is current and past evidence of this all around us. Some of these talented and respected figures include:

So How to Elevate Success?

First rule – education, education, education! Not every parent can afford the luxury of placing the child into a small private school which is sympathetic to the needs of children with neurodiverse conditions such as dyslexia and ADHD but if you can afford to I would urge you to do so. For those that parents for whom this is not an option, then as early as possible ensure your child’s learning and behavioural differences are fully investigated – a diagnosis of ADHD is not enough. Seek a full educational psychology assessment to identify their exact cognitive strengths and weaknesses and make sure these are the focus of additional support at school. Apply for an educational health care (EHC) plan, this is your legal entitlement under the Children and Families Act 2014 – and please put to one side any well-meaning or misguided advice that an ADHD diagnosis is not enough to grant one. Apply for a statutory assessment of your child anyway – it is for a SEN panel to decide not a SEN coordinator at your children’s school but ensure you have sufficient evidence to support your case in the form of professional clinical, educational and/or CAMHS reports. ADHD is a DSM-5 diagnosis and coupled with comorbid conditions requires additional classroom assistance.

These children must not be permitted to sink or swim under the care of mainstream education systems. Their diagnosis has been given for a reason – that they have a learning and behavioural difficulty – therefore they require help managing their symptoms and to safe-guard their academic potential. The focus should never be on the former, they are not attending school to be corrected behaviourally and so much of their low level disruptive behaviours (tapping, squirming, fidgeting, restlessness) should be permitted and ignored within reason. It is not deliberate, the same way a child with a tic or Tourette’s syndrome is not voluntary moving or making sounds. Under the Equality Act 2010, there are reasonable adjustments your school must make such as extra exam time.

I recommend that if your child is struggling academically home-tuition is key – either by a parent, older sibling (who can perhaps receive some pocket money for doing so) or professional. One strategy I used was to write to my local secondary / high school and ask for permission to circulate an advert for a top performing (A* / Honours student) to tutor my daughter while we lived in the U.S. This way the child respects the older student, who in turn is more in touch with the curriculum and education system so they learn from the best and also pick up study tips along the way.

With my son, I sought a specialist qualified dyslexic tutor from the Hornsby International Dyslexia Centre U.K list to coach my son three times a week. His primary school allowed her to spend some time there also providing additional study support. Remember always, equity in education, is your child’s fundamental right, irrespective of any disability or impairment.

Other ways to optimize success are mentoring – it is suggested males for males and females for females. Mentoring can meaningfully alter the trajectory of a young person’s life especially if one of the parents is absent. Always try to engage your child in as many after-school activities as possible – keep your child busy and out of trouble! Nurture your child’s special talent (no matter what that is!) and elevate it to the highest possible potential. Enrol your child in holiday clubs such as Camp Beaumont or Camp America which are great for energetic kids because they provide a multitude of varied outdoor activities. Bonding is key! This will require time, effort and energy. Special one-on-one time with parents is vital and research has shown just 20 minutes a day can build loving, connections.

During this time, focus on an activity your child likes and avoid parental commands, questions or directions. Notice as many positive behaviours as possible and feed them back “That’s smart, I love the way you did that!”. Let them talk, do more listening than talking. Once a month, plan a special activity (trip to the museum or trampoline / ball park) for just the two of you. Building up a deep connection and special loving bond with your child will also help safe-guard them from risky behaviours later in life. Ultimately, the developmental trajectory of ADHD is largely dependent on the social, clinical, medical and educational structures put in place to support these children. Remembering, it takes a village to raise a child.

Author of Smart Foods for ADHD and Brain Health 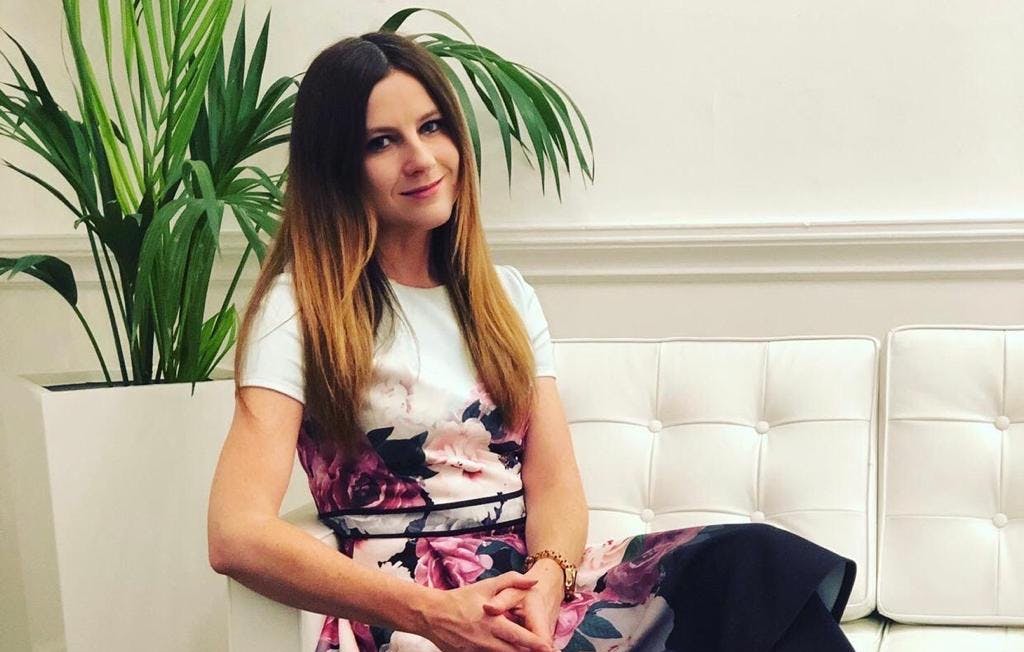 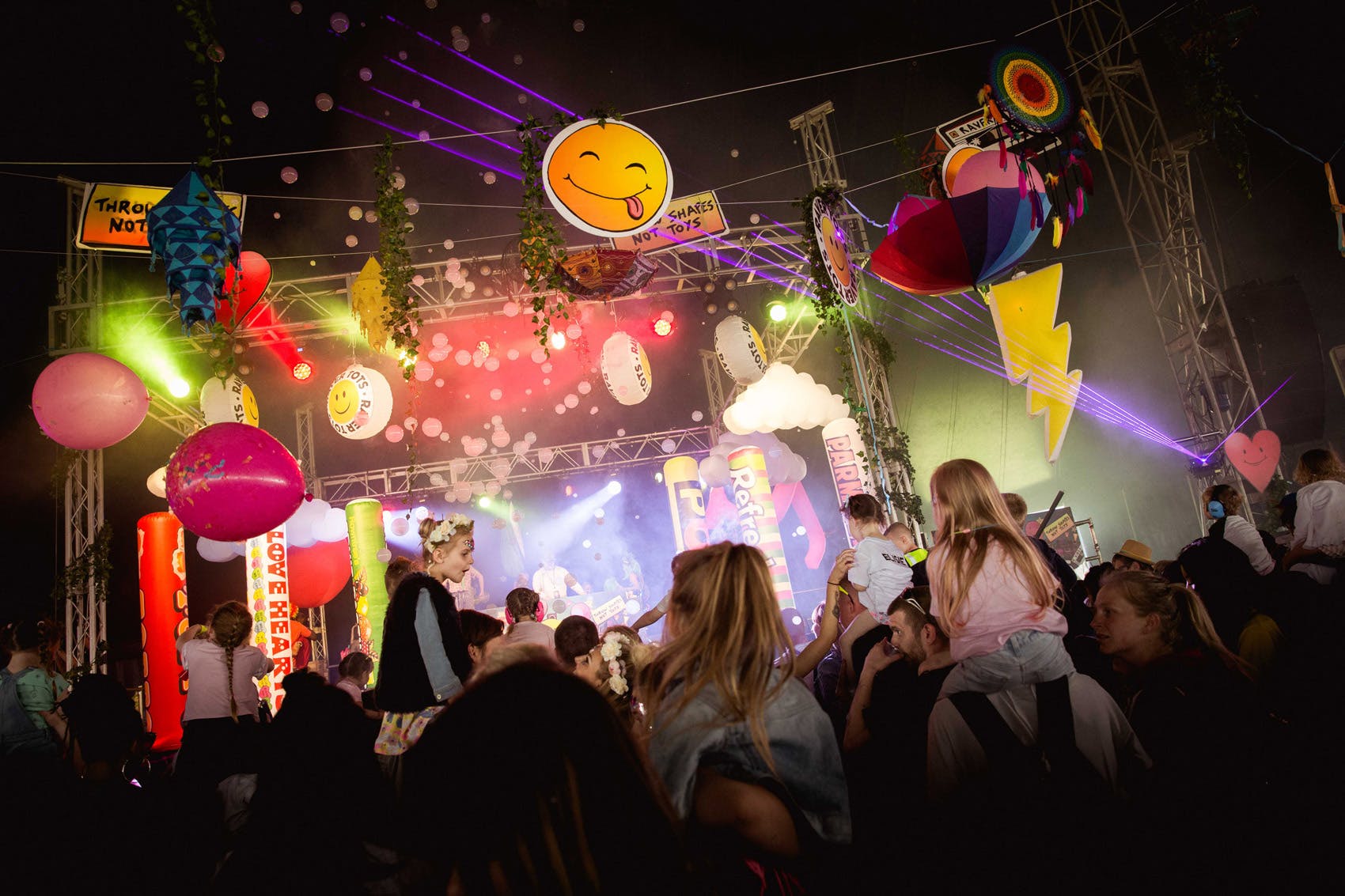 Raver Tots Returns with a summer of fun filled festivals around the UK. 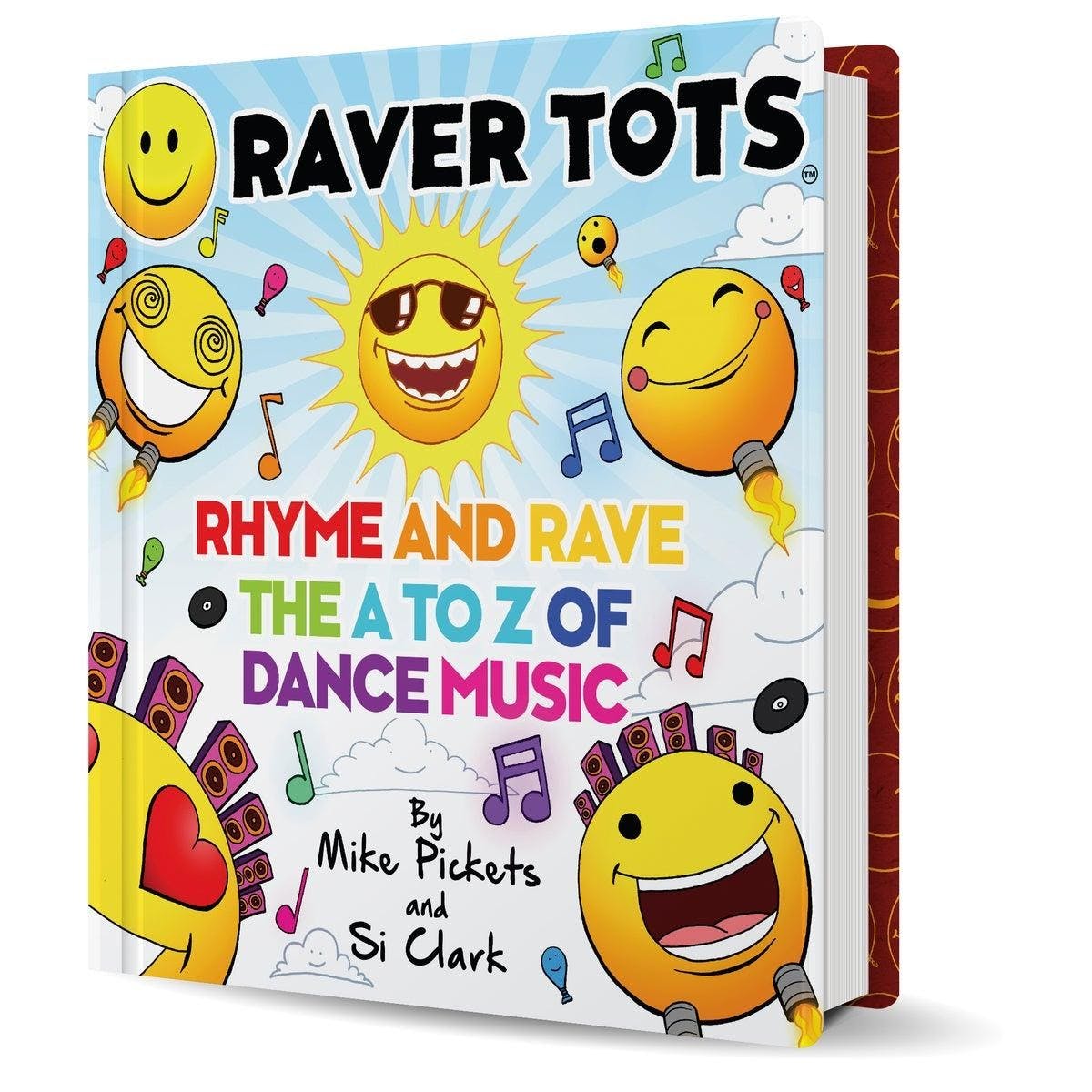 New Raver Tots Book and clothing range is out now!